If you still have problems, please let us know, by sending an email to support@music-recording-experience.com. Thank you!

Who is Dan Baker?

Who is Dan Baker? 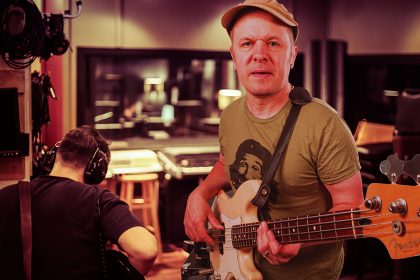 Music Recording Packages is part of Dan Baker Music and partners, and Dan is your producer for all recording sessions. But who is Dan Baker?

Dan has been in the music creation, production, and engineering sector for 25 years. During that time, he has worked for big music companies such as EMI Studios, UB40’s studio, supported bands such as Sly and the Family Stone and Jools Holland. Installed multiple studios, recorded artists, compose music and play the violin, piano, bass, guitar and keys, and invite all forms of music service requests.

Dan Baker started music with the violin at primary school, along with some singing lessons, and piano lessons a few years later. He took up bass and guitar at 16, and developed a keen interest in other string instruments and recording techniques.

Dan studied electro-acoustic music and electronic engineering at Keele University, and started his working life with EMI at their studios at Townhouse, Goldhawk Road, London in 1995. Dan played with several bands in London during his two years with EMI, before moving to Birmingham to work as technical manager at DEP studios, completing their studio re-fit.

Today Dan lives in Dorset with his wife and two children and provides many other music services. He also gets involved in many community based music projects.

What you can read next 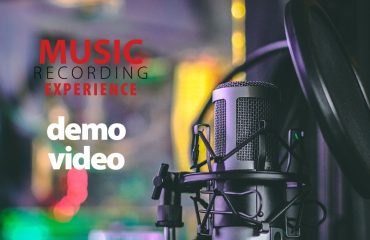 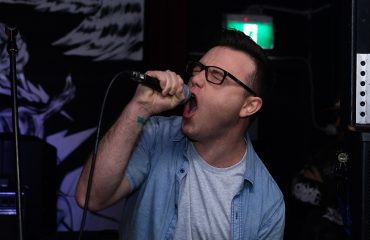 The Best Karaoke Songs Ever by Timeout

GET A FREE QUOTE

Please fill this for and we'll get back to you as soon as possible!